It may have been a little while back, but Luke Wallace Cline’s fifth birthday was a day to remember.

From start to finish it was darn near perfect. The weekend before was outrageously hot the the following weekend it rained. 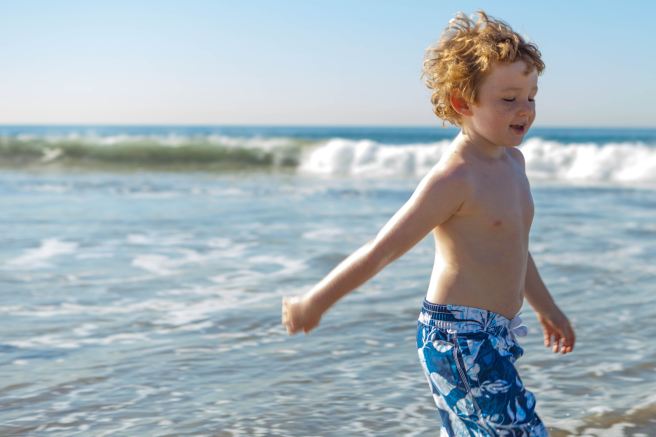 I was able to burry the treasure chest lickity split and move on to assembling the play arena. We had flags and shovels and buckets of water and tangerines for all. 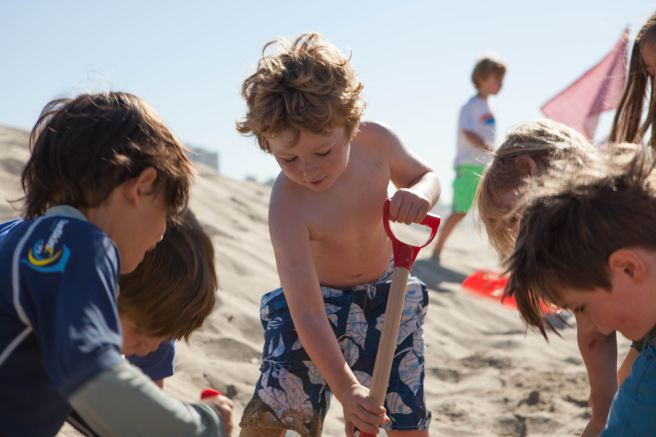 All the concerns about there not being enough booty in the trunk evaporated once the chest was open, my goodness the kids were so thrilled to find a real treasure chest filled with lollipops, harmonicas, kazoos, pineapples, you name it! 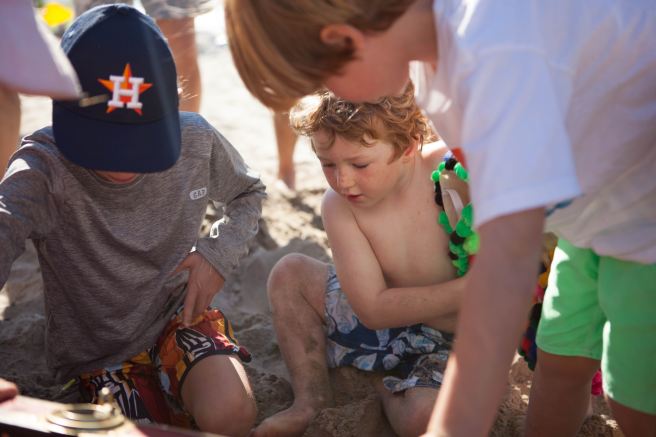 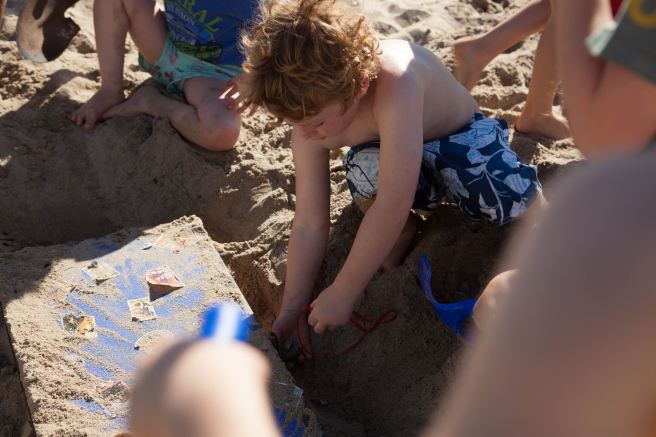 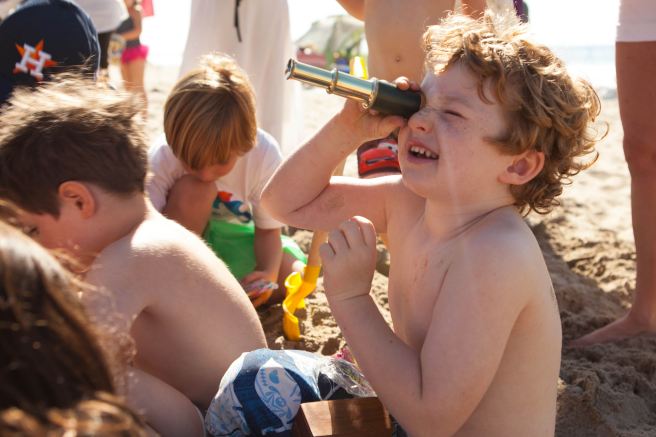 Late in the even was a rush on the kites which had been lying in wait, and much enthusiastic merriment ensued. 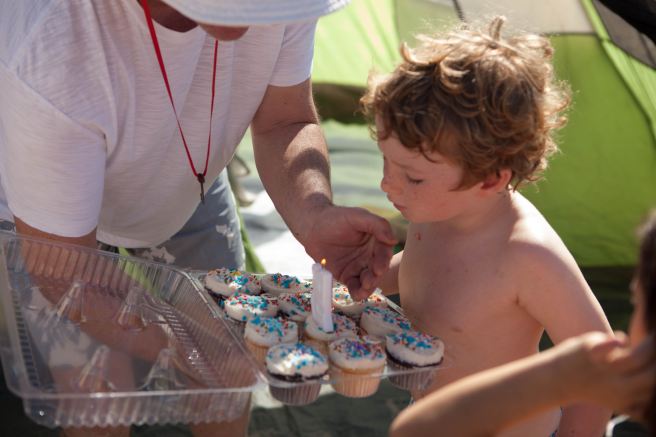 The home homemade cupcakes survived and were eaten with vim and vigor.

Clean up was not bad and before leaving as the last standing member of the       party I jumped into the cool Pacific ocean to celebrate. 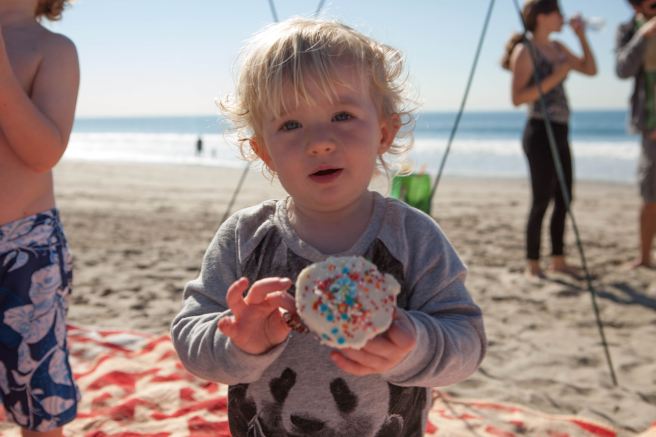 A special thanks to our friend Tim Hennessy for taking these lovely photos, without which we would only have our memories, which in this case are certain to be pretty good ones.

It was really great, everyone had a blast.

One thought on “Day One Seventy Two”